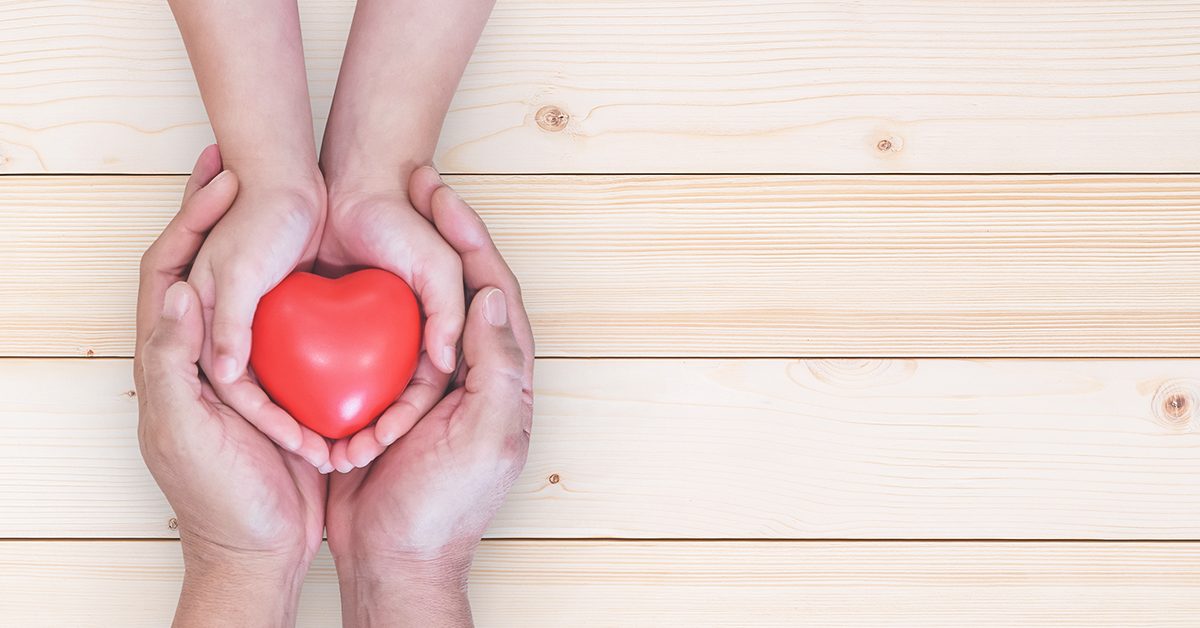 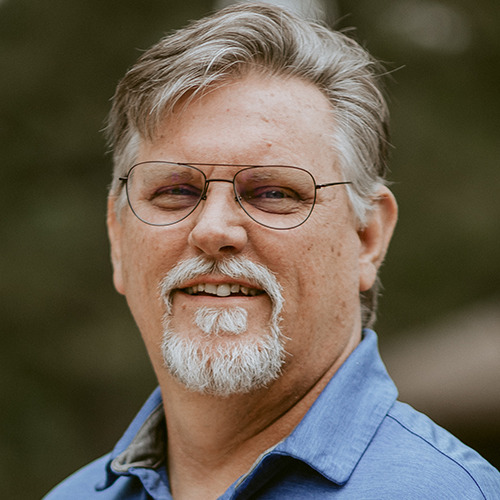 Don’t just make a difference; we need to BE the difference!

I walked into McDonalds to go to the bathroom and get a large drink. Little did I know that I would encounter a rude and angry customer berating the people behind the counter. Other customers just moved out of the way. He never got physical but his rant seemed to be over the top. The manager did an excellent job of trying to manage the customer’s anger and bring resolution to his issue. Even after the manager met his demands, he continued to complain.

I spoke up. I wasn’t angry or hostile, I just simply told him he had made his point and it was time to move on. Unexpectedly, he stopped yelling and simply left. I went to the counter, complimented the manager on her customer relation skills and told the employees behind the counter that I appreciated them. Oh and by the way, they messed up my order but I didn’t say anything. (NOTE: I was so stressed out I ordered a strawberry shake and got chocolate instead).

All around us we hear anger. The cry of the victim is all around us. Some of it real and some of it simply based on perception. We begin to feel mistreated, misunderstood or cheated. We feel tempted to join in on the tirade and give people a piece of our mind. We display it in road rage on the highways. We see it in hotels, restaurants, stores, shops and so much more.

BUT, shouldn’t we be different. 27 “But I say to you who listen: Love your enemies, do what is good to those who hate you, 28 bless those who curse you, pray for those who mistreat you. 29 If anyone hits you on the cheek, offer the other also. And if anyone takes away your coat, don’t hold back your shirt either.
30 Give to everyone who asks you, and from one who takes your things, don’t ask for them back. 31 Just as you want others to do for you, do the same for them. Luke 6:27-31 (HCSB)

This passage is not about letting people rule your life. It’s about an attitude that we as Christians should I have. God is first, others are next, then my own needs. Wouldn’t you like to be treated that way as well?

I am the Sunday School/Discipleship Strategist. My goal is to assist Louisiana Baptist Churches in developing and utilizing their small groups strategy to make disciples and accomplish the Great Commission. I would love to assist any church in developing a path forward towards a healthy, growing church.

Five Generations: Why Can’t We Be Friends?