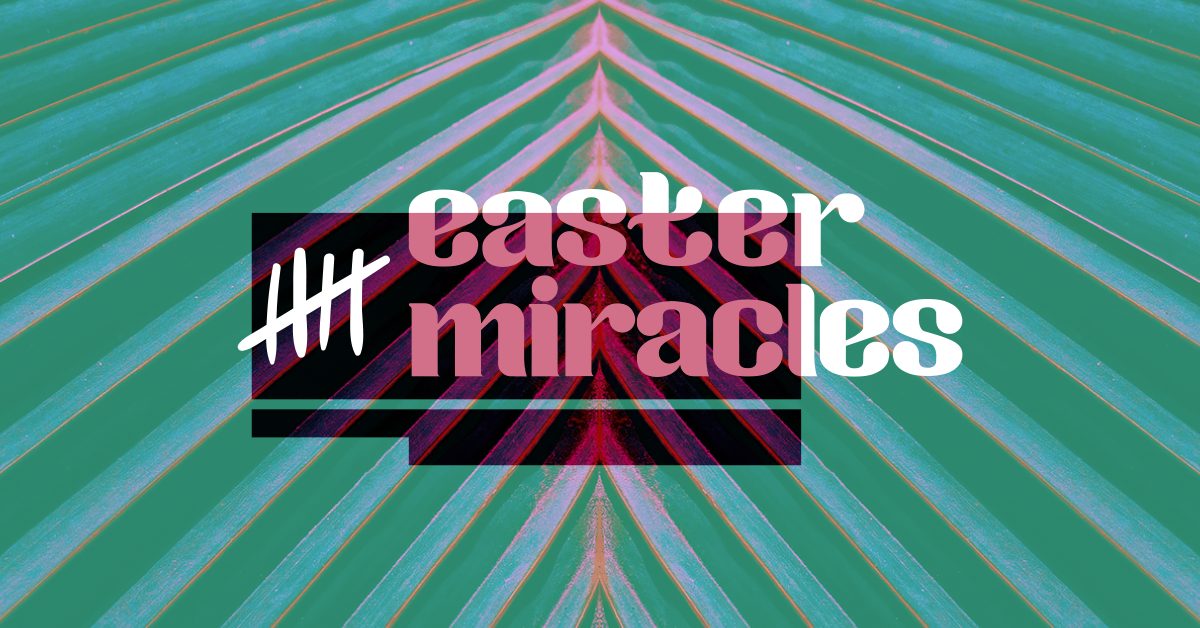 We’ve examined so far three miracles of the cross—the darkness, the torn veil, and the earthquake. Today we come to the fourth and most mysterious miracle of all—the resurrection of some who had previously died. A miracle like this screams for our attention. What was God saying through the resurrection of these saints?

Once I e-mailed seven of my ministry friends to ask them their thoughts on this miracle.  Four were pastors; the other three were Professors of either New Testament or Theology at Baptist Seminaries or Colleges. Out of the seven, only one responded. The first sentence of his otherwise very brief response was, “You picked a good one.” He offered a comment or two before closing his paragraph by saying, “Let me know how you decide to preach on this passage.” In other words, “Good luck.”

Obviously, there is much that we do not know about this passage. The recording of this miracle leaves us with more questions than answers. Here are just a few of the questions we want to ask:

Though, we do not have the answer to these questions, we can be certain about a few things.

First, these bodies literally came to life. Whatever else you understand, please accept the absolute literal nature of this miracle. I am not sure quite what to make of this miracle, but this much I know—it happened. It would not have been recorded in the Gospel if it had not happened.

Second, like the other miracles, the resurrection of these saints emphasizes the importance of the activity taking place on the cross. The whole context is suggesting that everything in the world was affected by the death of Jesus. In fact, there seems to be good evidence from major sections of Jewish thought of the day that a bodily resurrection of Old Testament saints would occur when Messiah came. Jewish rabbis of that day taught to expect a bodily resurrection to occur at the revealing of Messiah.

We must draw our conclusions from what we know to be true. So, to what does this miracle point us?

The resurrection of these saints reinforces the unlimited power of God and the ultimate purpose of God. Don’t forget the background. The text tells us that many accusations were being made against Jesus. Those who passed by were mocking Him. Some shouted, “Save yourself.” Others called for him to come down from the cross if He really was the Son of God. Through all of this harassment, Jesus remained silent, but His answer was coming.

Jesus did not answer them until the tombs came open. Just because God is silent does not mean that He is incapable. The reason for His silence became evident when the soldiers declared that He was the Son of God. Do You think God ever wants to “answer” some of the critics today? He doesn’t answer them today for the same reason He didn’t answer on that Friday. He wants more people to be saved! This is not the first time that Jesus has delayed one request for a greater miracle. What if Jesus would have answered more immediately His critics? Would the soldiers have believed?

Maybe the silence of God seems too much for you right now? Do not lose heart. God may be about to speak in a way that you never expected.