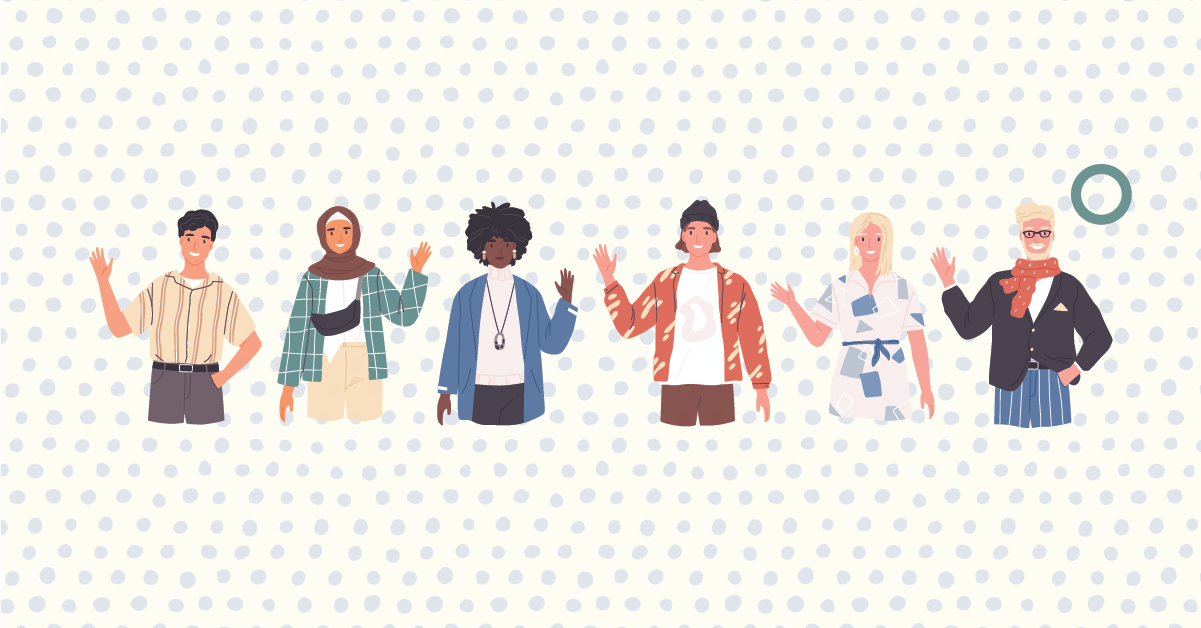 A few years ago, I attended a Texas Rangers baseball game in Arlington. At the Ball Park in Arlington, there is a playground area for young kids. During the game, I went with my son Josh, about 8 at the time, to play some of the games. As I was watching Josh play, I found myself in a conversation with a rather excited woman—dressed head to toe in Texas Rangers attire. I happened to be wearing a University of Louisiana at Lafayette t-shirt. She asked me about the t-shirt and indicated that she had lived in South Louisiana for a brief time as a child. She asked what brought me to the game. I said I was just visiting the area and wanted to take in a game. I wasn’t really a fan of the Rangers, but a baseball fan. Then she asked whether I was going to be at the game on the next evening. I indicated that I was not. Then she said, “That’s too bad, because tomorrow night my son, Rob Bell, is going to be the starting pitcher for the Rangers. That’s his kids out there playing.”

God encountered Moses in a burning bush calling him to go to Pharaoh to lead the people out of Egypt.  During the ensuing conversation, God revealed the name, I AM, to Moses. It’s an unusual name, isn’t it? But you see, each time that God revealed a new name, He was revealing something about Himself.

Yahweh is a name that indicates the personal nature of God.

Two things stand out to me about my conversation with her:

Shouldn’t we as God’s children be equally, or even more excited than this baseball Mom? If we are, we’ll seek similar conversations and opportunities that ultimately point people to Jesus.

Whether you’re participating in the Who’s Your One effort or our own Here for You campaign, there are ways to engage those we encounter in potentially life altering conversations.

If you are connected to God, seek someone who is not and ask God to use you to bring them at least one degree closer to Him.

God says He is “I Am.” Do you know Him in this personal way?