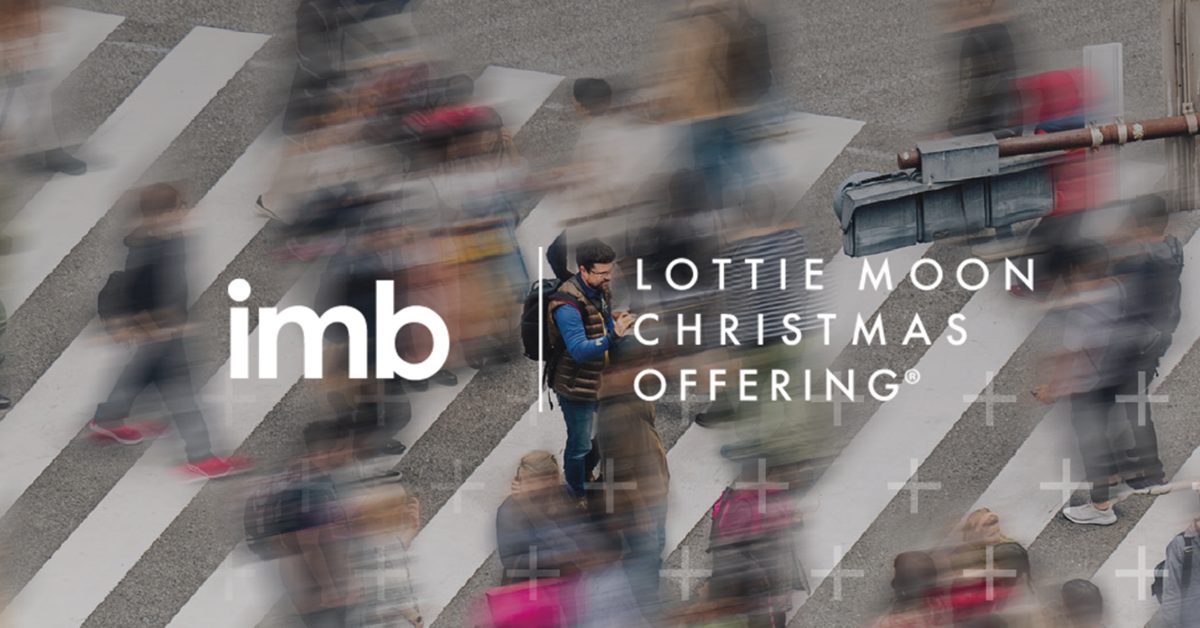 John 3:16 is likely the most well-known verse in all of Scripture. For many, it was the first verse committed to memory. Max Lucado called it the “Mount Everest of the Scriptures.” This one verse communicates to us the message and hope of Christmas.

The Personal Message of John 3:16

You have probably heard, more than once, that if you would have been the only person on earth, Jesus would have come and died just for you. Some have said you can put your name in this verse so that it reads, “For God so loved Steve that He gave His only begotten Son, that if Steve believes in Him, Steve would not perish, but have everlasting life.” Indeed the message of Christmas, the message of John 3:16, the message of salvation, is a very personal message.

The love described in this verse is not just a word, but a tangible love. Jesus showed us His love in that He came. If His coming was not enough, He came knowing He was going to die.

The Global Message of John 3:16

If you want to be like Jesus, you must have the same passion and priorities of Jesus. We must adopt the same purpose Jesus had.

God does not want us all to go, but He does want us to see the whole world. And for some of us, He will call us to go. Will you be willing to go, should He call?

Whether we are called to go or not, we are called to participate in global missions, and that brings us to the annual offering of Southern Baptists called the Lottie Moon Christmas Offering.

The Sacrificial Message of John 3:16

“For God so loved the world that He gave”! What sacrifice! Since Christ sacrificed for us in such a way that He gave Himself on a cross, should not we sacrifice so all the world might know He died to save them from their sin? All of us should think deeply about what we are going to give to missions this year in hopes that someone will have the opportunity to hear about Christ.

In the words of our own Southern Baptist missionary heroine, Lottie Moon:

“Why should we not … instead of the paltry offerings we make, do something that will prove that we are really earnest in claiming to be followers of him who, though he was rich, for our sake became poor?”