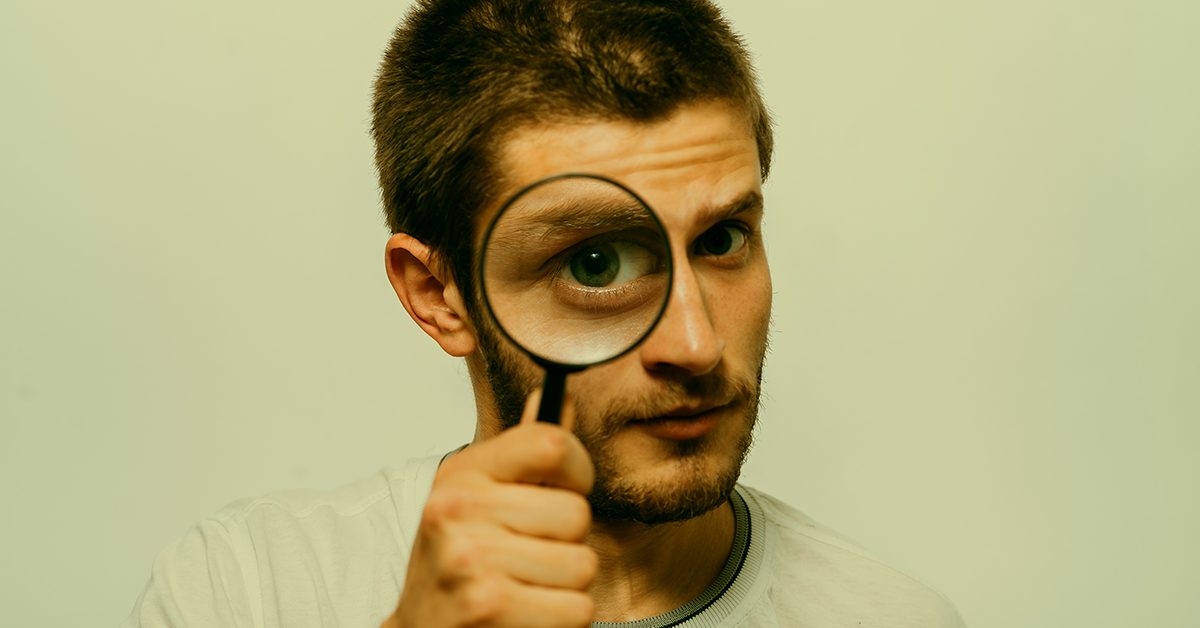 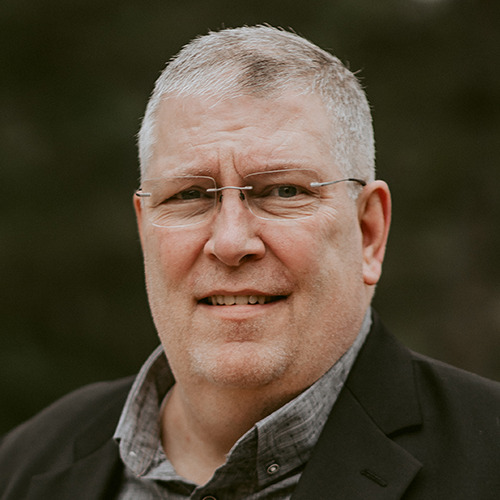 Recently a small Louisiana Baptist church began the process of seeking a pastor. Resumes were received from all over the region, and a few from as far away as Missouri, but one candidate caught the attention and interest of the search team.

His resume more than impressed the search committee. He had a doctorate and was working on another overseas. He previously served declining churches who (apparently) experienced revitalization.

The pastor search team had an initial conference call with the candidate and began formulating a time for a visit. Since the candidate was from a neighboring state, they knew this would take some planning. During this time after the interview the team began to do some more digging on the web and strangely, they couldn’t find any of the churches on his resume. His two recommendations gushed over the phone about his ministry but the churches seemed invisible.

After more digging there wasn’t even a shred of identification connected with his name. Finally, researching his last name brought the committee to an alleged con-man who had been reportedly been outed as an arsonist and a fraud. People previously connected to the man accused him of falsely claiming to be a first responder in New York City during 9-11. They even found evidence that he had spoken in public schools and distributed flags that he claimed were from places near the Twin Towers.

With a few simple tools, the committee was able to match the candidate’s address to the address of this sketchy figure. Thankfully, another small church dodged a bullet.

Here are a number of tools to help churches who are beginning to search for a new pastor. Here are the top ten recommendations.

ONE LAST NOTE: Since this process requires much time and effort, it is best not to check references until later in the process when the committee has settled on a particular candidate. Check his references, prayerfully make a decision, and then move forward with the candidate or move on to the next candidate.

Check out this conversation on Pastor Search Tips and Security with Stacy Morgan:

Hi! I'm Stacy and I've been serving Louisiana Baptists since 2008. I really enjoy encouraging ministers and helping develop solutions for challenging situations. Colossians 1:9-10 are some of my favorite verses. When I'm back at the house I enjoy tinkering and repairing things in my shop.

I’m So Glad You Called