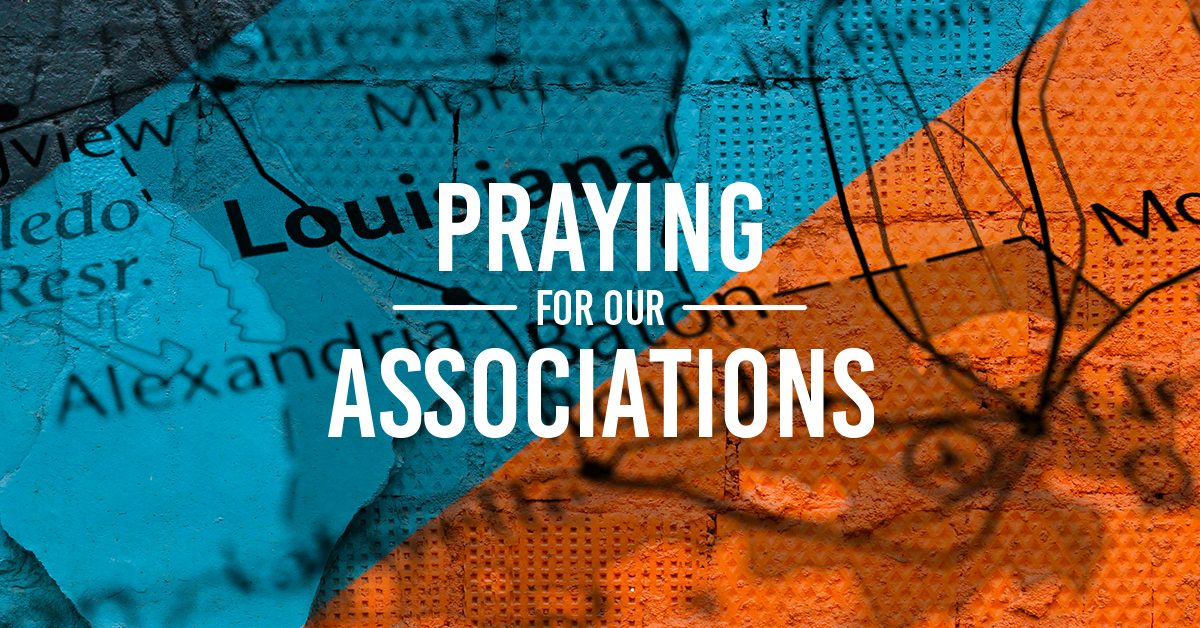 Livingston Parish has been one of the fastest growing parishes in Louisiana over the last 20 years, experiencing a growth rate of 10% annually. Devastating floods in 2016, which saw 80% of the land in the parish flooded, has not slowed the growth. Pray for the pastors and churches of the Eastern Louisiana Baptist Association. Pray for people to hunger for the gospel. Pray for believers who will share the gospel with neighbors, friends, and family members. Pray for Church Planters, RePlanters, and Partnering churches to join the workers in the harvest on the Northshore.

Is My Church RePlant Ready?

What’s So Great About the Great Commission?