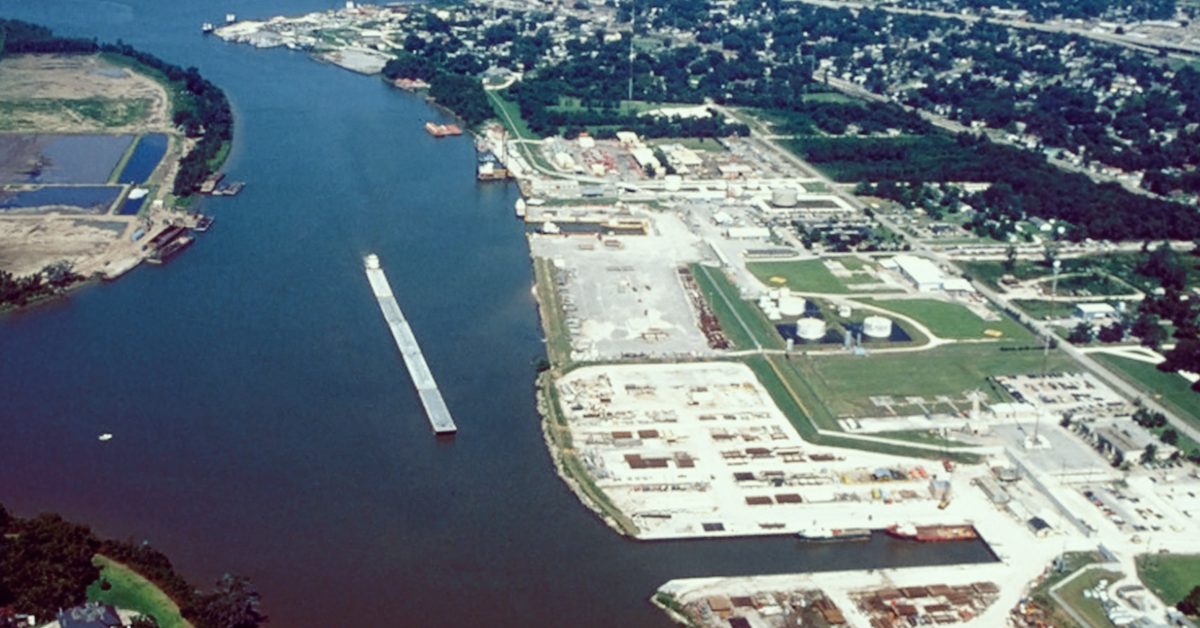 Here is a little Louisiana Trivia for you:

If you know the answers to these questions, you might be from St. Mary Parish. St. Mary Parish includes the cities of Morgan City (formerly known as Tiger Island because of rare cats spotted there by the first surveyors in the late 1700’s), Franklin (the Parish Seat), Patterson, Berwick, and the Chitimacha Indian Reservation (home of the Chitimacha Indians, who were once one of the strongest tribes in North America). Chitimacha legend has it that the ancient tribe fought a war with a 10-mile long snake and on its defeat it squirmed to its death and its remains formed Bayou Teche. Today Bayou Teche is 125 miles long and includes the beautiful Bayou Teche National Wildlife Refuge in St. Mary Parish.

St. Mary Parish is also home to the Gulf-Coast Baptist Association. A group of 15 southern baptist churches that partner together for the gospel in this coastal Louisiana community. Today, they are in need of our partnership and prayers as economic downturn and declining church attendance has greatly impacted this association. Here are some fast facts about this area:

Pray for Tiger Island and the surrounding communities of St. Mary Parish.