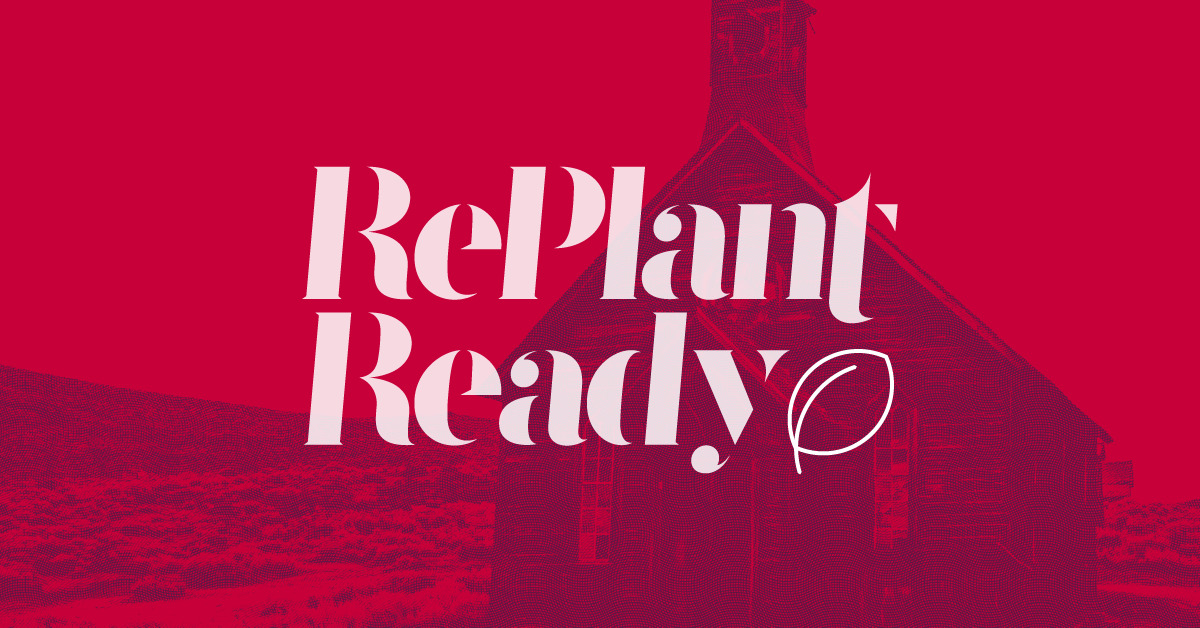 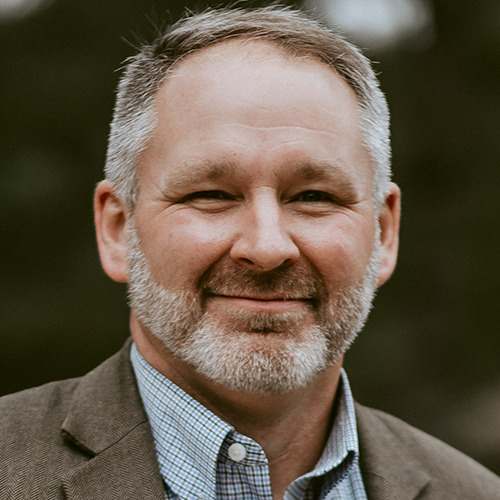 RePlanting is when a new church is started on a church property that has closed, near closure, or has had a long season of decline. Since 2010, 57 churches have been replanted across Louisiana, that received training, funding, and other types of support through the LBC Missions and Ministry Office. What has been the impact of these efforts over the last 10 years? Here are a few data points:

Of the 57 current replants in Louisiana,

With a growing lost population and with an average of 25 churches per year closing in Louisiana, we need a replanting movement now more than ever. Are you or your church ready to get involved? Join our Replant Ready Roundtable on September 2nd, 10am-2pm at Family of Grace Church in Alexandria and start your replanting journey.

Made to Multiply Gospel Conversation and Disciple-Making Training