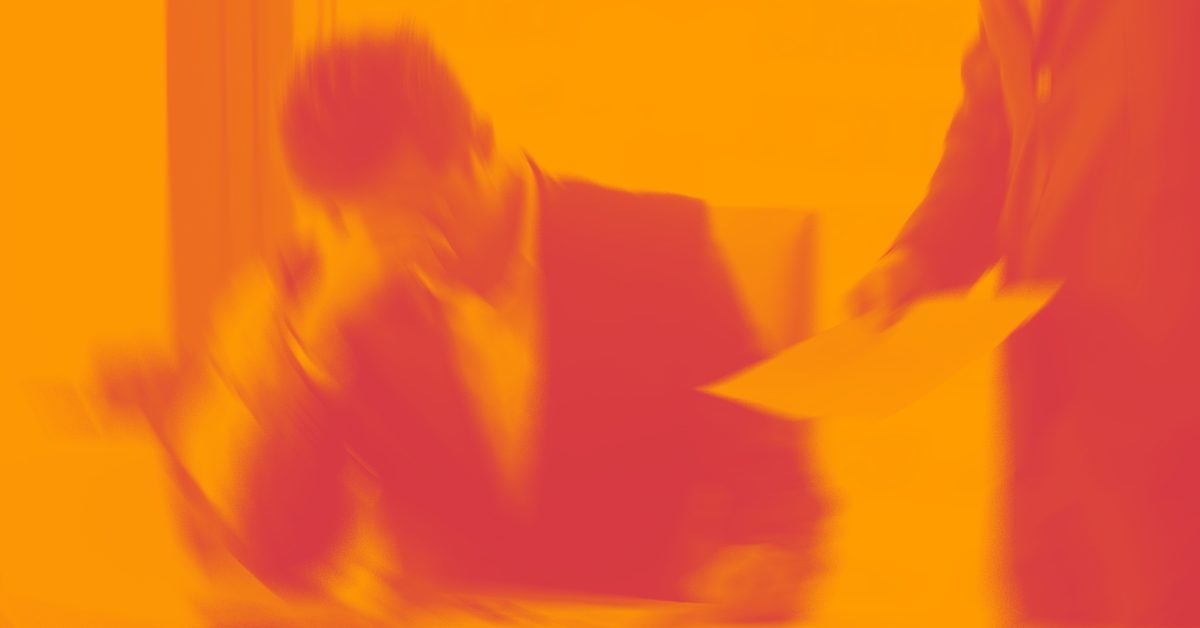 “How do you handle criticism?” Somebody asked me that one time. I think I failed the test. I said that “Criticism doesn’t really bother me if I know I’m doing the right thing.” I don’t think I knew what I was talking about. At that time I had been criticized, but I hadn’t been criticized enough. I should have said, “I’m still learning how to deal with criticism.” The truth is, though criticism can sometimes help, it usually hurts.

Recognizing that I still have lots to learn about handling criticism, (and realizing that there are those out there ready to help me learn) here’s what I have learned so far.

Lincoln replied, “Stanton is a wise man. If he said that I was a fool, I had better look into the matter.”

“It is not the critic who counts: not the man who points out how the strong man stumbles or where the doer of deeds could have done better. The credit belongs to the man who is actually in the arena, whose face is marred by dust and sweat and blood, who strives valiantly, who errs and comes up short again and again, because there is no effort without error or shortcoming, but who knows the great enthusiasms, the great devotions, who spends himself for a worthy cause; who, at the best, knows, in the end, the triumph of high achievement, and who, at the worst, if he fails, at least he fails while daring greatly, so that his place shall never be with those cold and timid souls who knew neither victory nor defeat.

So, unless you plan to do nothing, you will deal with criticism. I pray we learn to handle it by grace and remember that we are in pretty good company with others who have been criticized.