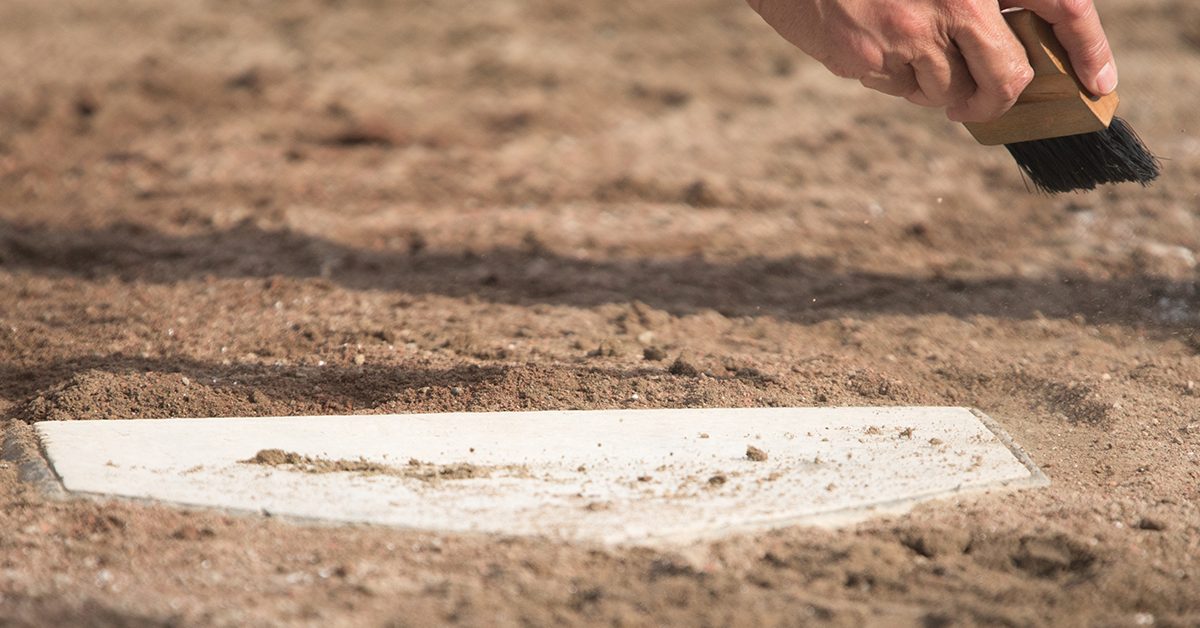 I’ve got a little one playing 7-8-year-old baseball. They hit off of a pitching machine. They are improving. That is fun to see. The umpiring is not improving. There’s no use in getting upset about it. If well paid professional referees can miss a call that alters the chance for the Super Bowl, then teenagers making minimum wage are going to miss some calls. I would be willing to take up for them a little more if they would at least take their hands out of their pockets and appear to want to be making their $10 or whatever it is.

Watching these umpires takes me back to my high school and college days when I spent my summers umpiring youth baseball. I hope I was better than these guys I am seeing today. I have often said that umpiring helped me become a pastor and a leader.

With apologies to the great little book, All I Really Needed to Know I Learned in Kindergarten, by Robert Fulghum, I offer “Everything I Needed to Know about Leadership I Learned Umpiring Youth Baseball.” Well, maybe not everything, but a lot.