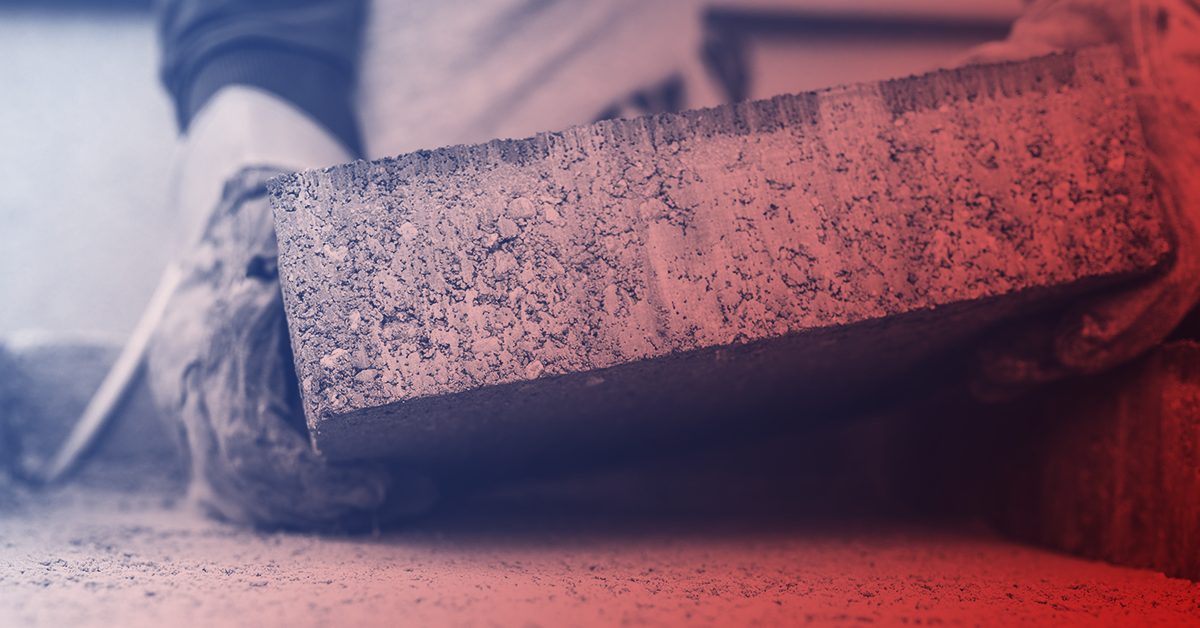 Ravi Zacharias told a story a few years ago at the Louisiana Governor’s Prayer Breakfast that has stayed with me. Zacharias said that he was lecturing at the Ohio State University in the late 1980s. His host had picked him up, and they were driving to the speaking venue when they passed the Wexner Center for the Performing Arts on the campus of the Ohio State University.

Pointing out the building, his host said, “This is America’s first postmodern building.”

Ravi said, “I was startled for a moment and I said, ‘What is a postmodern building?’”

His driver said, “Well, the architect said that he designed this building with no design in mind. When the architect was asked, ‘Why?’ he said, ‘If life itself is capricious, why should our buildings have any design and any meaning?’ So he has pillars that have no purpose. He has stairways that go nowhere, and rooms that are practically unusable.”

Ravi said, “So his argument was that if life has no purpose and design, why should the building have any design?”

He said, “That is correct.”

Ravi said, “Did he do the same with the foundation?”

All of a sudden there was silence.

Foundations predict futures for nations as well as individuals.

We should not be surprised that Jesus closed what has been called The Sermon on the Mount with a story. It is the story that drives home the point of all that Jesus had said in the sermon that is recorded by Matthew covering all of chapters 5, 6, and 7.

Jesus’ words are true for individuals. But, in this Independence Day Week, while we are thinking about the history of our nation, here in America, I want to apply these words to our nation so that we have a “Parable for our Nation.”

“These words!” What are “these words?” In order to feel the full impact of this story and see its application to our lives and to our nation, we must spend at least a moment in recognizing what Jesus has just said before this story.

These attitudes have been called the beatitudes. I like to say this—“Here are the attitudes to be.” You will notice these in 5:3-12. Now, there is much to say, but here’s what we can say today. Would our nation be any different if we were poor in spirit, mourned for the things that are wrong, humble, hungered and thirsted for righteousness, pure in heart, peacemakers, rejoiced instead of retaliated when we were insulted? We do not have to go any farther into this text today to realize that we would be a different nation if we adopted these attitudes Jesus prescribed.

But Jesus did not stop with attitudes, He went on to actions. Again, just trying to summarize, and not having time to get into the whole of the sermon, let me just highlight these….

These are the actions of a Godly foundation.

Why this foundation? Why is it better than any of the rest? (Verse 28-29) His authority was already being recognized. His authority is confirmed in the resurrection. He is the right authority because of who He is and what He did. He overcame death!

But, remember our thesis—Foundations predict futures. How are those futures described in Jesus’ story?

It collapsed and great was its fall.

Yet it didn’t collapse because its foundation was on the rock. When the rain falls, when the rivers rise, when the winds blow and beat against that house, we have a promise! The crisis is inevitable, but the conclusion is determined by the choice of the foundation.

Though the Wexner Center only opened in 1989, less than 15 years later, the Center had to undergo a 15.8 million dollar do-over. Almost from the beginning, the building leaked, walls let too much light in threatening to damage the collection of artwork it was built for, and on some days, flaws in the mechanical system caused the interior temperature to swing by as much as 40 degrees.

Foundations predict futures! What is true for a nation is certainly true for us as individuals? Hear the words of Jesus. Note His warning. Note His promise. Trust His authority to reveal these things to us.